Mumbai, August 17 (HS): A high-level inquiry has been ordered into the railway accident that took place in Gondia, Maharashtra late on Tuesday.

Rakesh Ranjan told Hindusthan Samachar that the Bilaspur-Bhagat Ki Kothi passenger train collided with a goods train on the same track near Gondia at 1:20 pm on Tuesday.

In this accident, one coach of the passenger train got derailed. Two passengers were injured in the accident. After treatment, both were sent to their destination in the same vehicle.

Rakesh Ranjan said that the repair work on the damaged railway track is in progress. A high-level inquiry has been ordered into the accident. The exact cause of the accident will be known only after an investigation.

It is noteworthy that this accident happened due to the arrival of both trains on the same track near Gondia station. After getting the green signal, the Bilaspur-Bhagat Ki Kothi Express passenger train overtook. As soon as she reached Godiya, a goods train coming from behind hit her.

Empower women for betterment of the society: Mohan Bhagwat 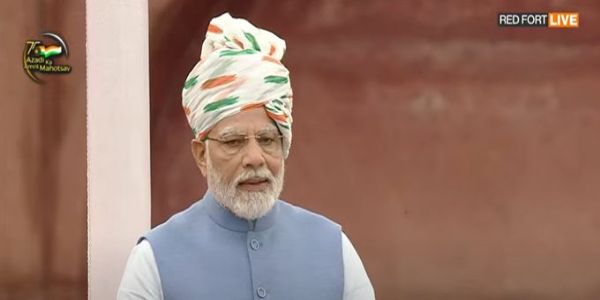